The film Future, produced by Get Super Rad and directed by Rob Cousineau, got its world premiere at the 2017 Genre Blast Film Festival in Winchester, VA on September 10. Future also received three awards including the fests’ Founders’ Award, Best Actor (Josh Cousineau) and lastly, to Steve Greene for Best Score. The score to Future was recorded […] 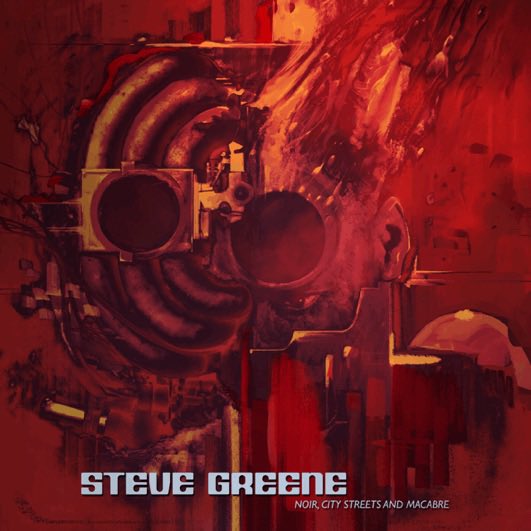 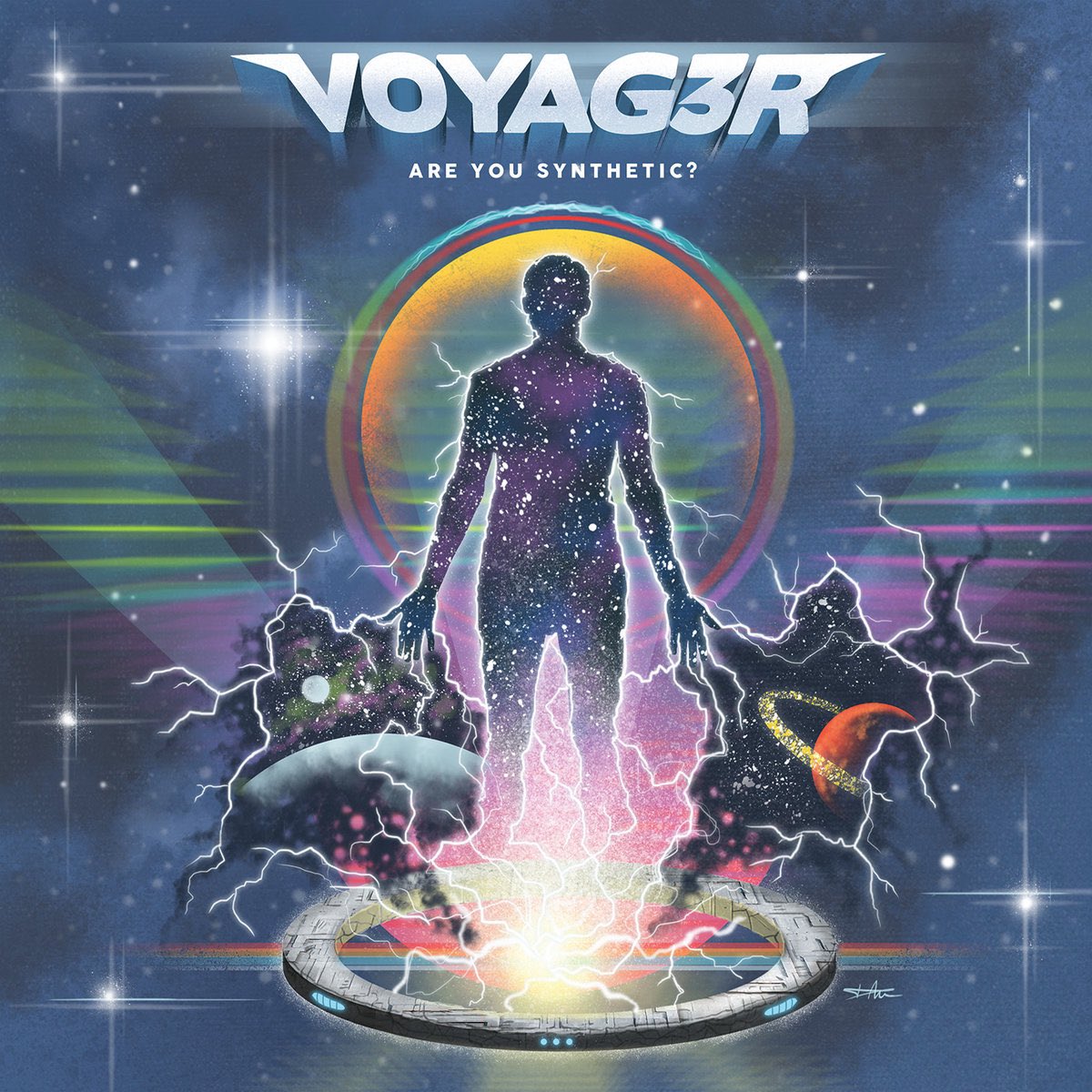 @JBXX: FEELS LIKE RAIN is the title of my new book and soundtrack album releasing March 12. The book is a collection of my short stories. The album is a compilation of 13 awesome bands who made music based on and inspired by the short stories. It’s an epic album! Mark your calendar🤘🏻#np https://t.co/JqPkIngliy @stevemgreene: Hey friends, if you have kids give my kids #youtube channel a #subscribe. We do scary videos, sci-fi, toys and we now have The Learning Game Show. Thanks! https://t.co/QcZquxNXRs
@battlechamber1

@stevemgreene: Incase you did not know, I started making #youtube videos with my kids. We are having a blast. Here is the latest one, your kids will love it! The Learning Game Show. https://t.co/09r7TgoXs4 https://t.co/ohK7dsmSEl 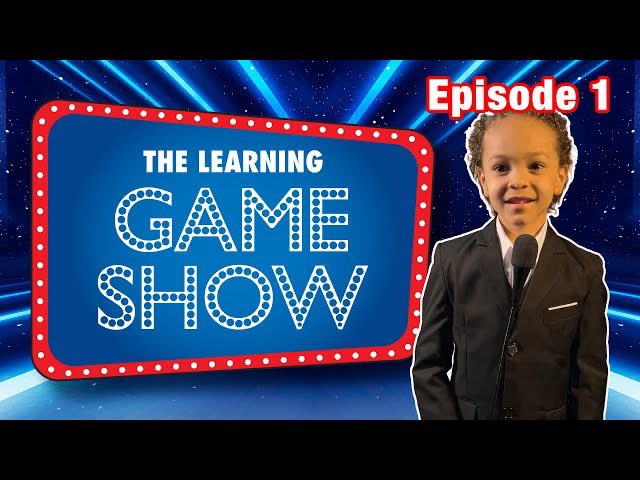 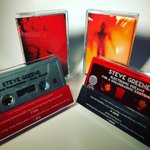 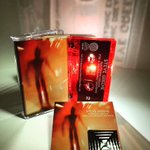