The film Future, produced by Get Super Rad and directed by Rob Cousineau, got its world premiere at the 2017 Genre Blast Film Festival in Winchester, VA on September 10. Future also received three awards including the fests’ Founders’ Award, Best Actor (Josh Cousineau) and lastly, to Steve Greene for Best Score. The score to Future was recorded […]

The feature length sci-fi film, FUTURE, produced by Get Super Rad, directed by Rob Cousineau and starring Joshua P. Cousineau and Conor Sweeney (Manborg, Father’s Day & The Editor) gets its world premiere at the GenreBlast Film Festival in Winchester, VA. Sunday, September 10 at 4:30pm. More information at GenreBlast. The film was scored by […]

Brand new Voyag3r song Appearance Of The Mysterious Traveler, recorded exclusively for The Rise of the Synths companion album is being release on on May 1 via Lakeshore Records Bandcamp. Produced, engineered and mixed by Steve Greene at the Battle Chamber and mastered by Carl Saff. Lakeshore Records will release two official companion EPs for the upcoming documentary The Rise of The Synths this spring. THE […] 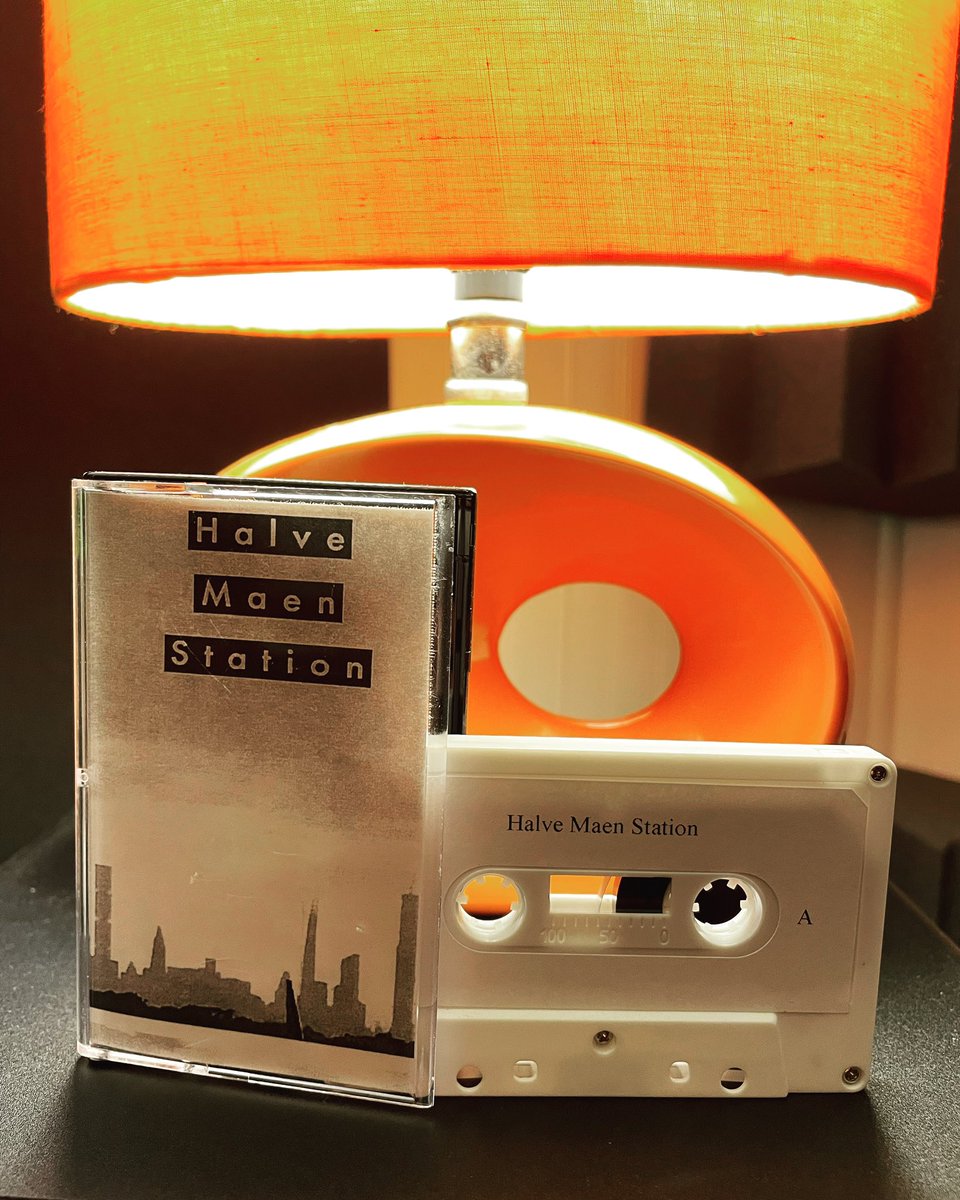 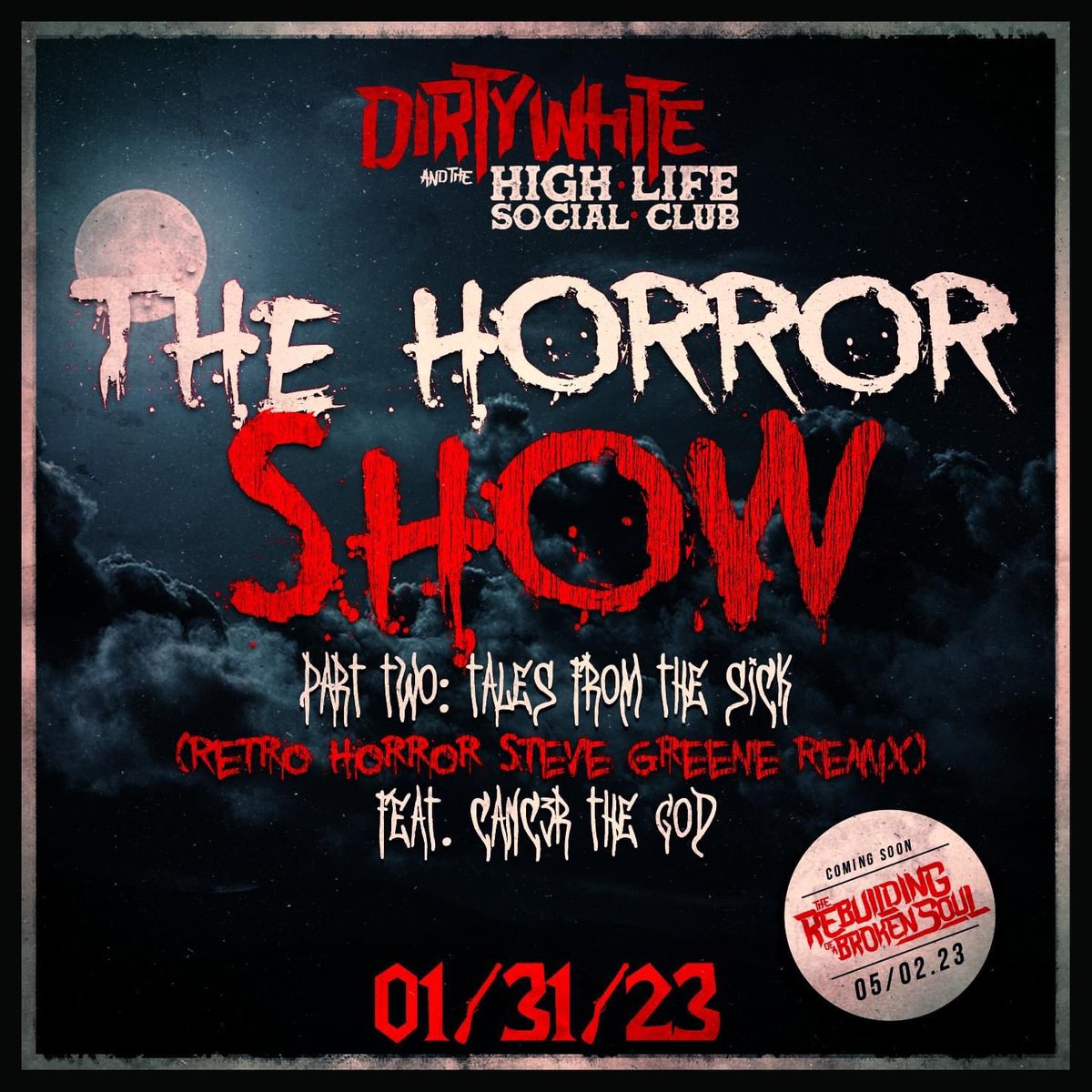