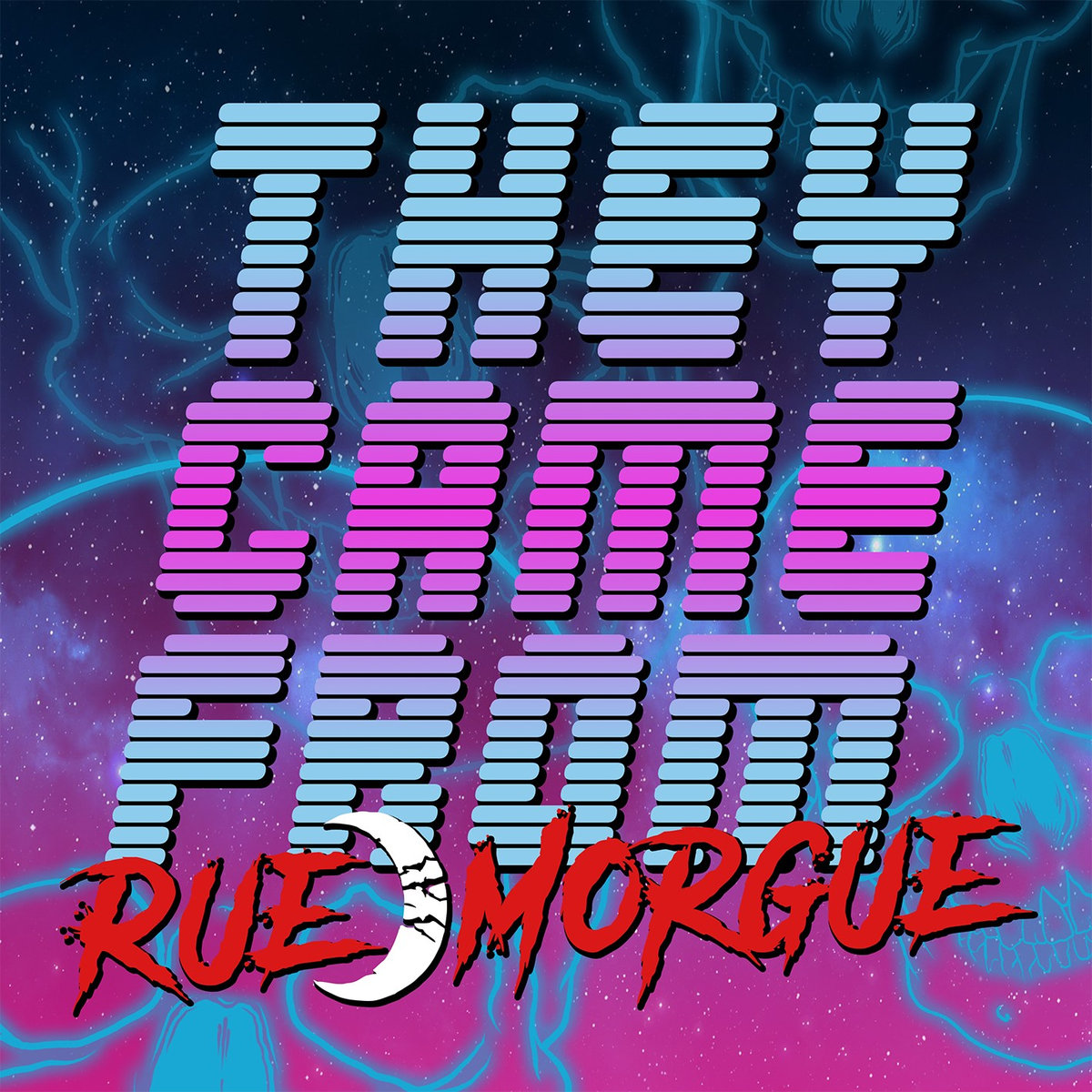 RT @stevemgreene: Put this on your MUST READ list!
@battlechamber1

RT @stevemgreene: Hey friends who have #electronicmusic #playlists I have a new single for you to add. Recorded with a @sequentialLLC #prop…
@battlechamber1

RT @stevemgreene: Here is the link for my latest single via @Bandcamp Download your copy of Subliminal Dark Waves now. https://t.co/g0RB4t…
@battlechamber1