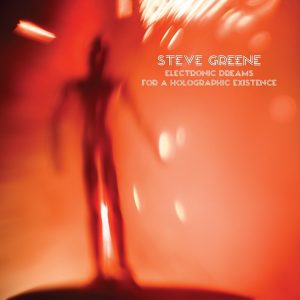 RT @voyag3rband: One year ago, we had a fantastic run with @cybertronicband ❤️ https://t.co/QZpdGYIATN
@battlechamber1

RT @voyag3rband: Portal to Hell!!! A crusty and reclusive superintendent (Roddy Piper) is thrown into the ultimate fight against evil when…
@battlechamber1

RT @voyag3rband: Lots of guitar to go along with the synths and drums! At @BattleChamber1 #musicproduction #filmscore #marshall #kustom…
@battlechamber1

RT @stevemgreene: I released a new single w/ video not too long ago. Did you check it out yet? https://t.co/GSeuqfHSKd #orchestral #cinem…
@battlechamber1

RT @voyag3rband: We’re in great company on this @Spotify #progrock #playlist, with our cover of King Crimson’s, Red. https://t.co/5kt2qjorsE
@battlechamber1