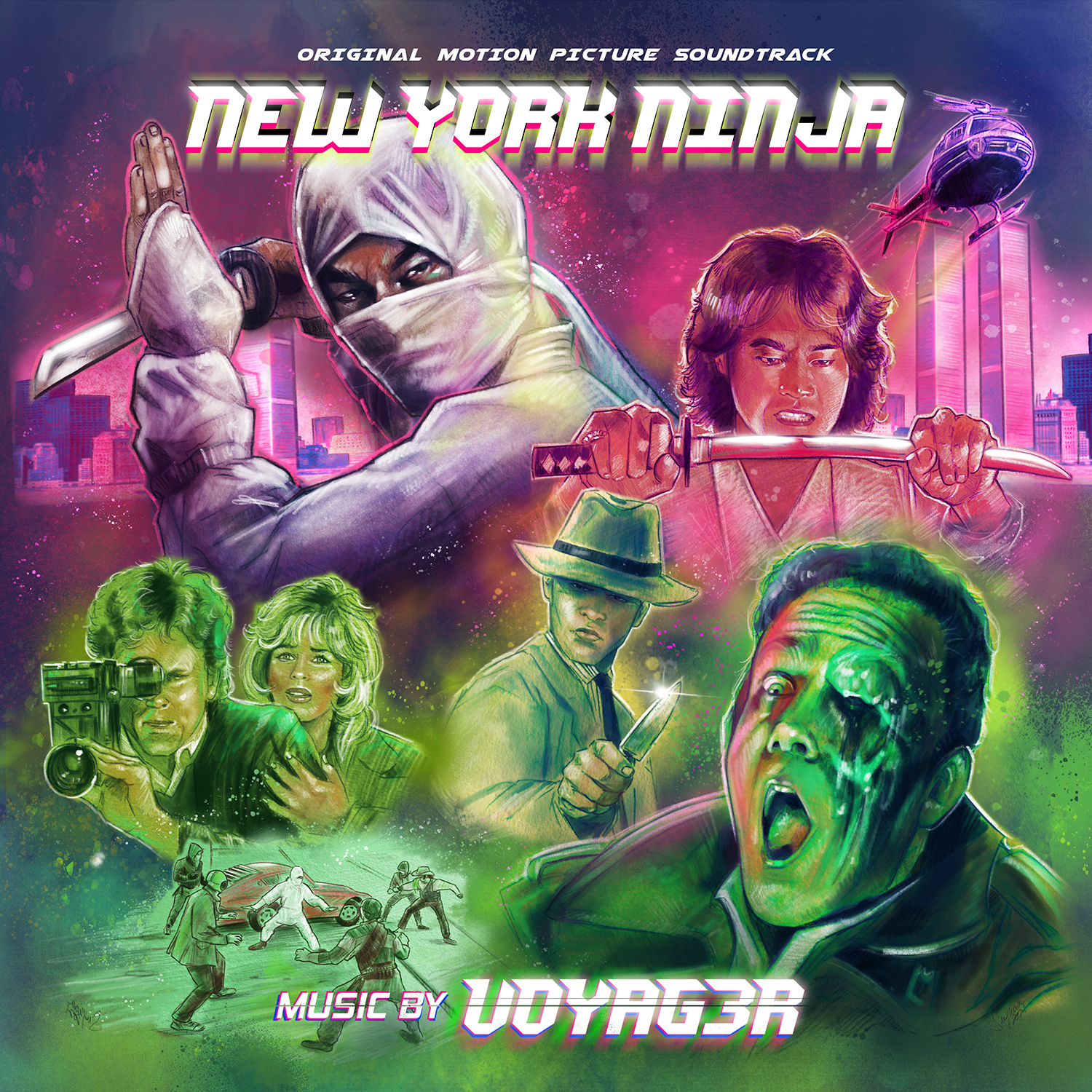 The 4th studio album from Detroit’s Voyag3r (pronounced Voyager 3), New York Ninja (Original Motion Picture Soundtrack), is out now on CD, Cassette and Vinyl! The film score was written and performed by Voyag3r and recorded, mixed and mastered by Steve Greene, at the Battle Chamber Studio. Artworks by Suspiria.

About the Film New York Ninja

Listen to one track from the album on our Sounds page. 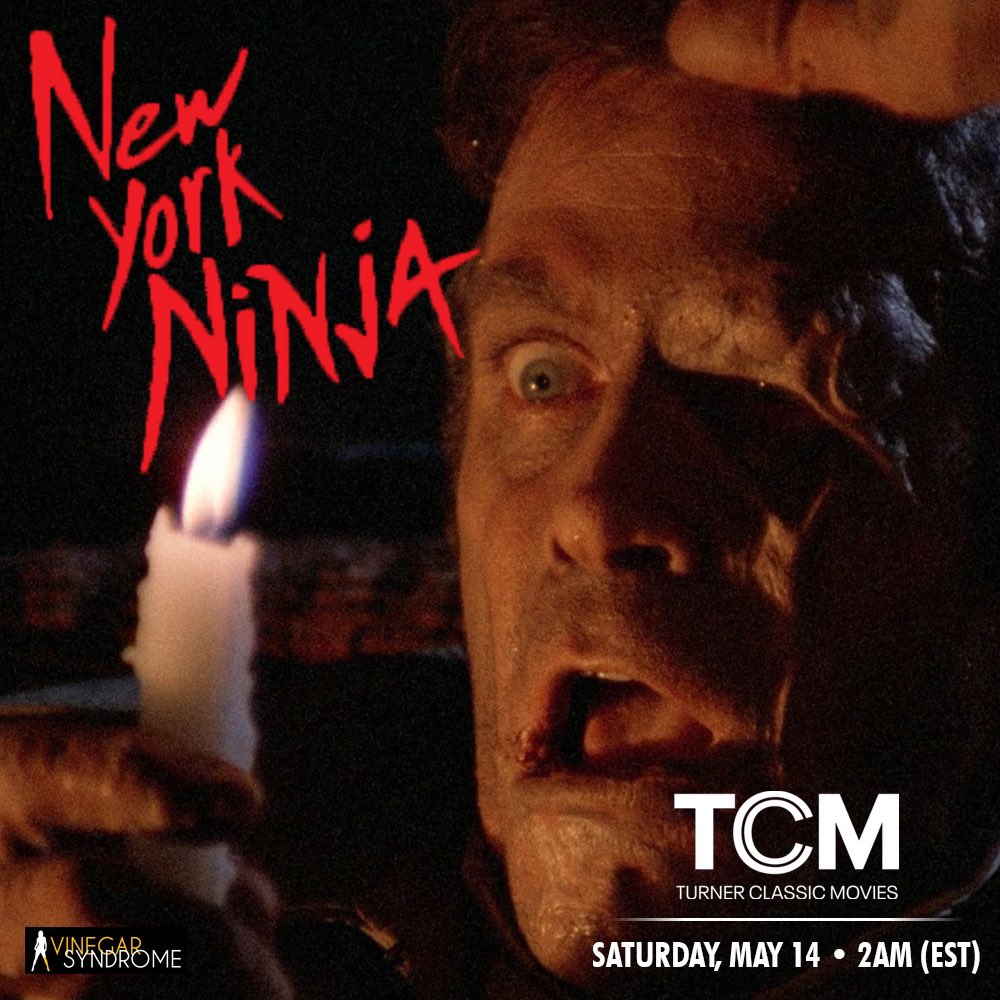 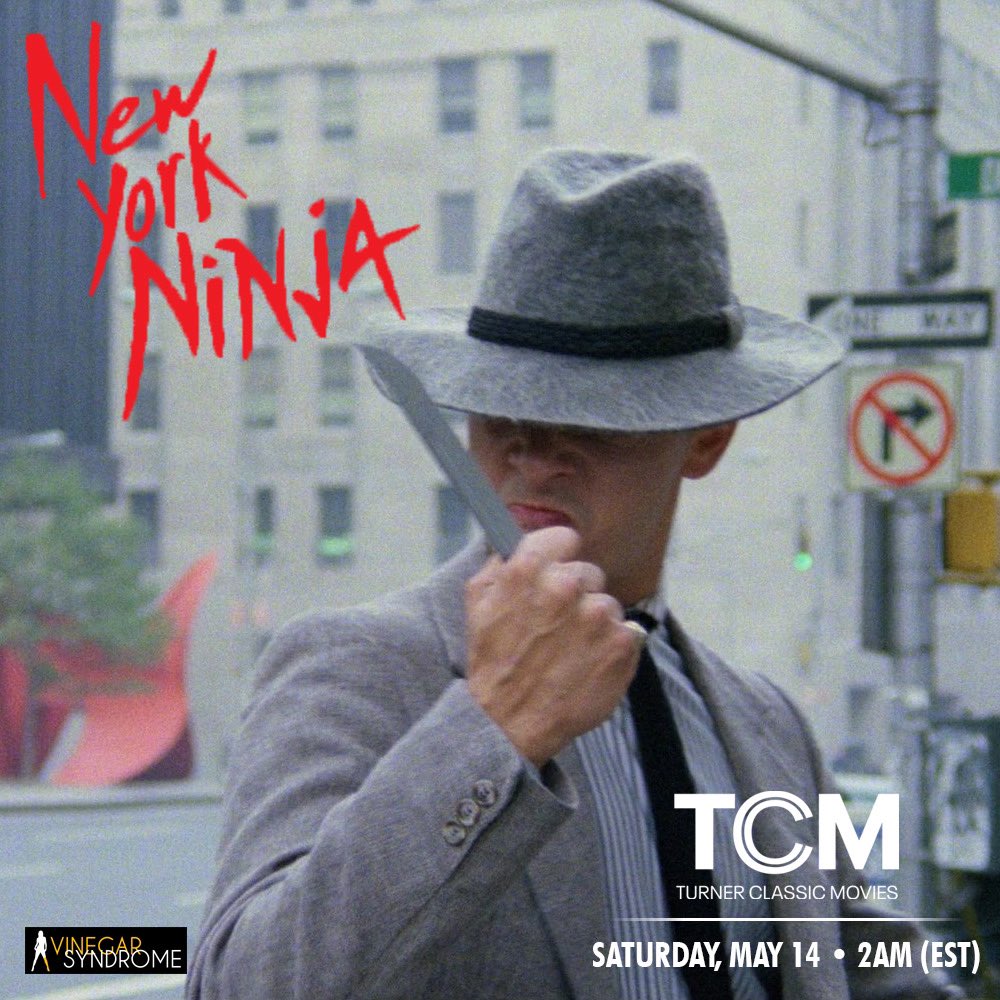 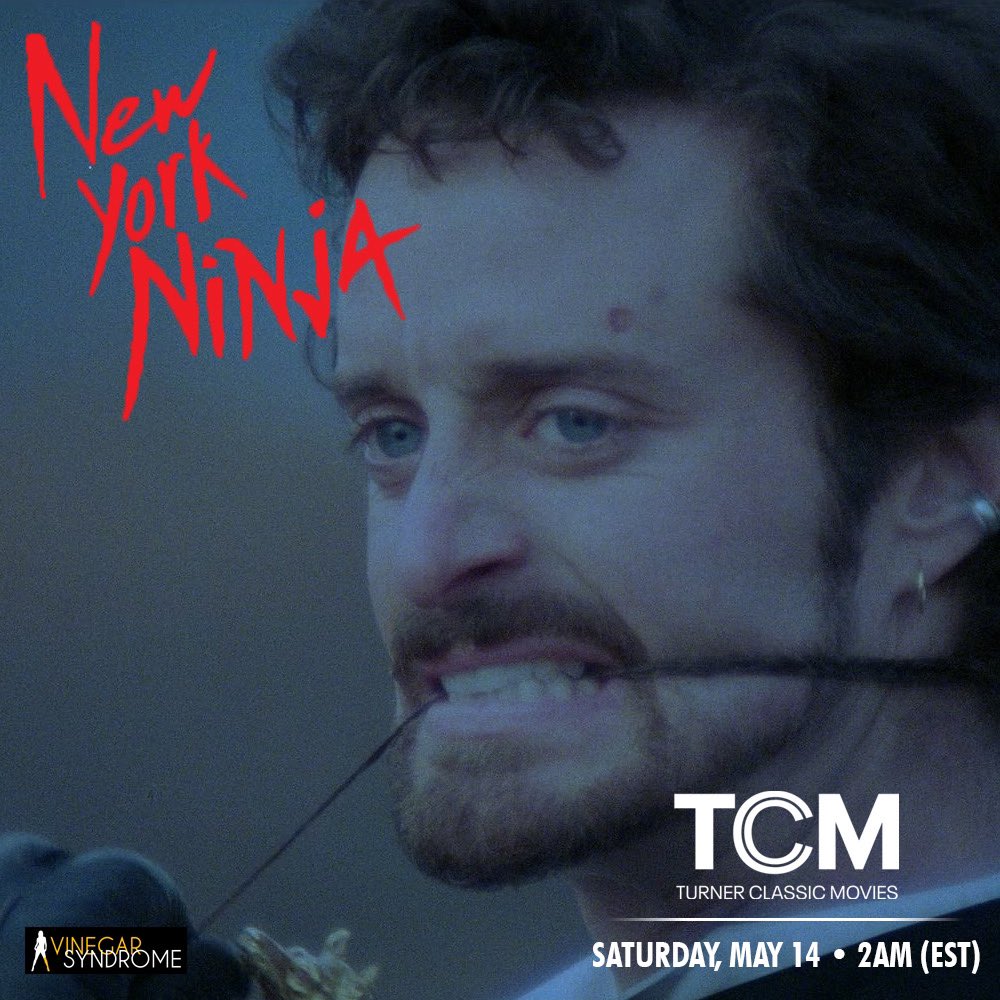 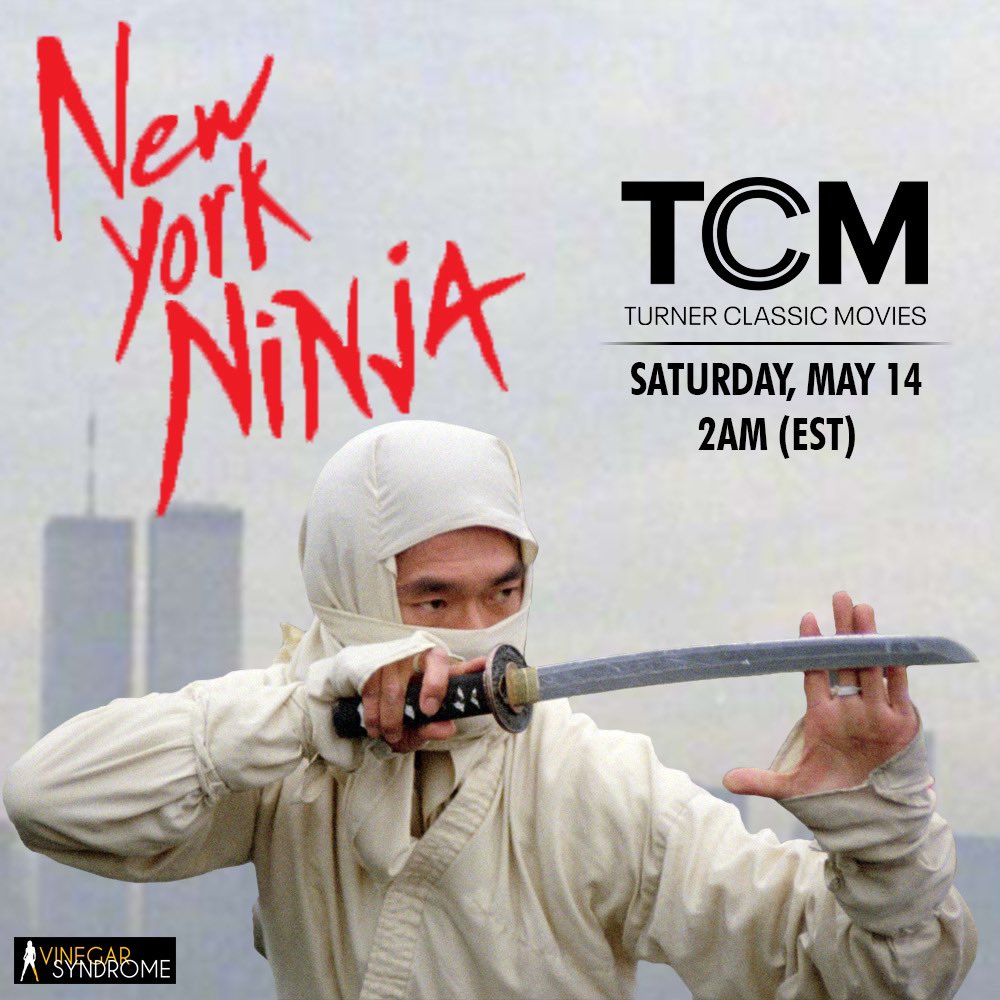 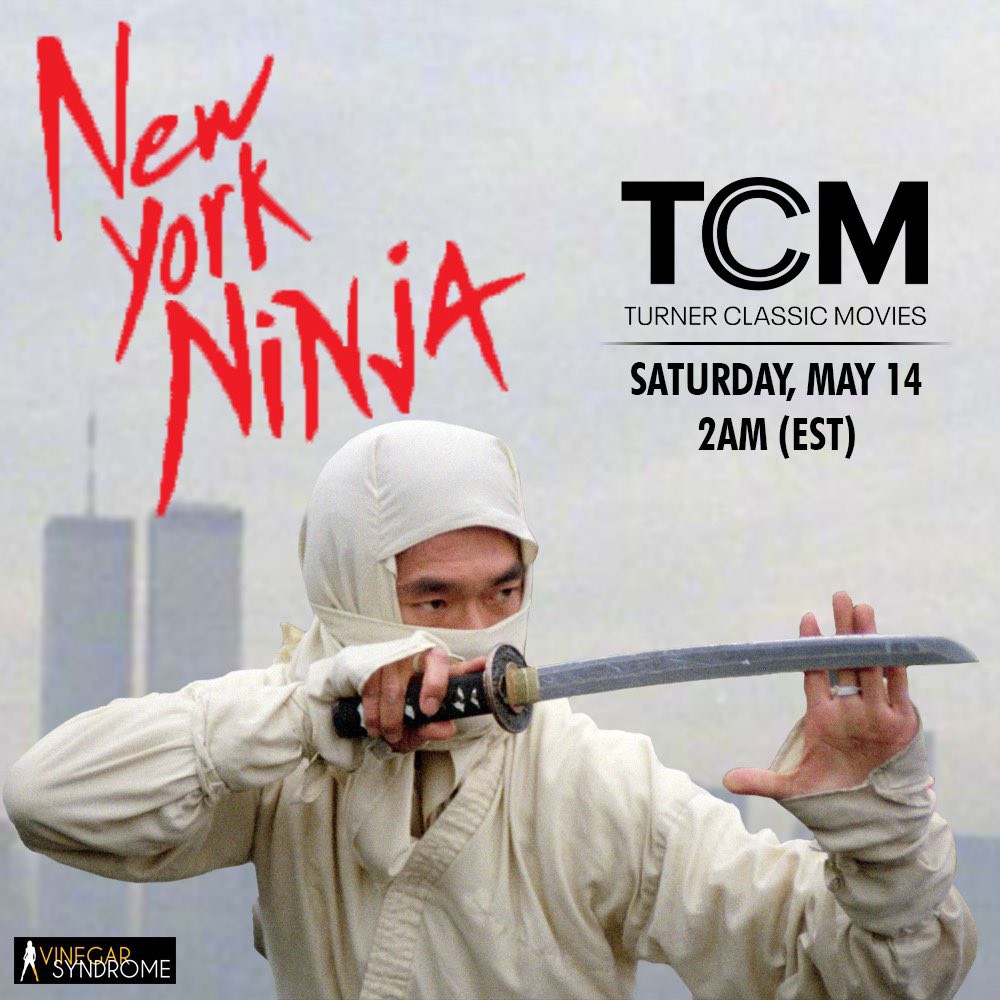 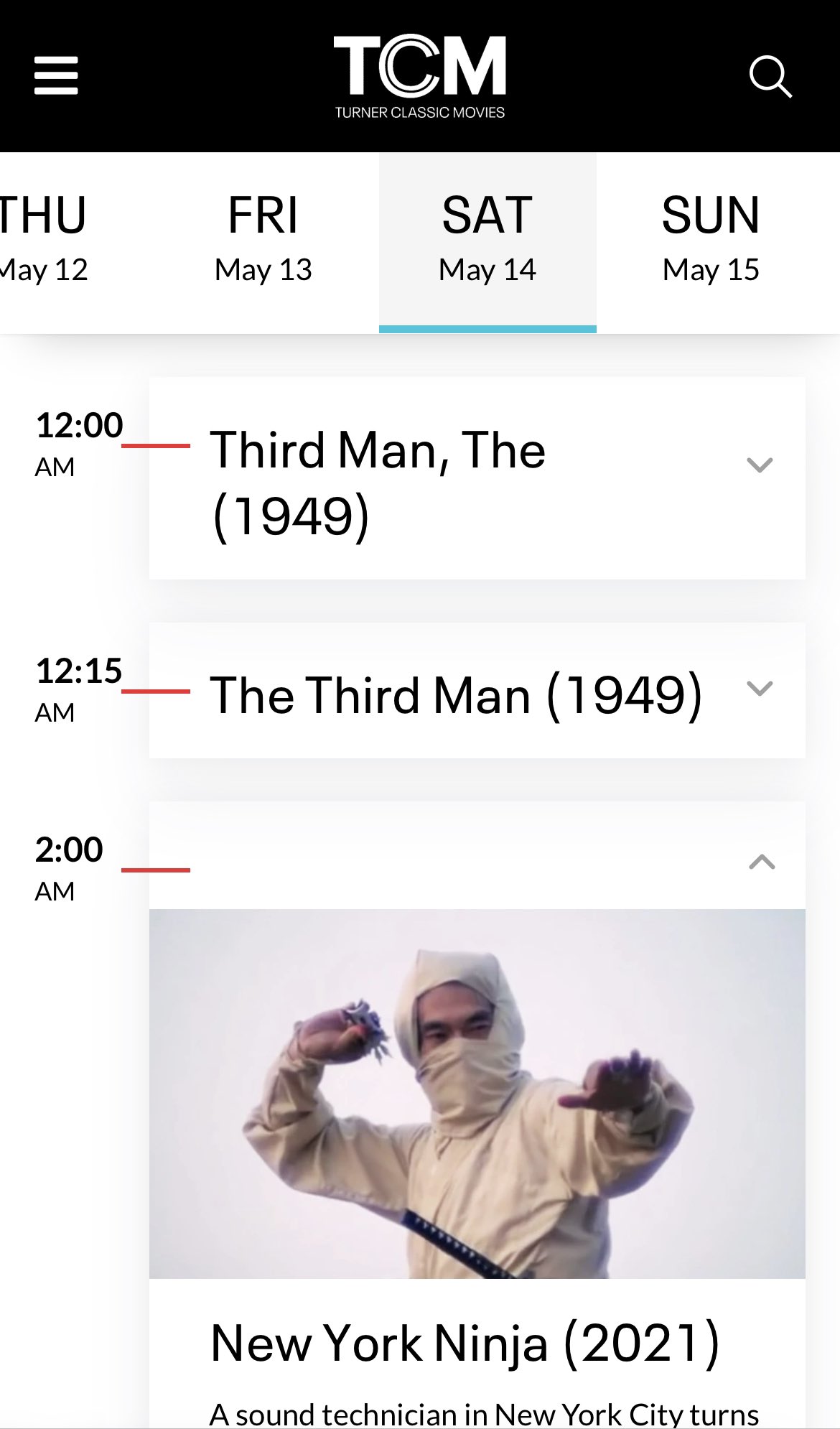 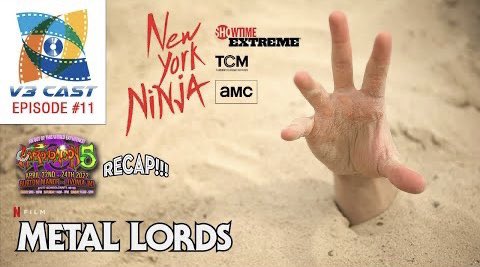 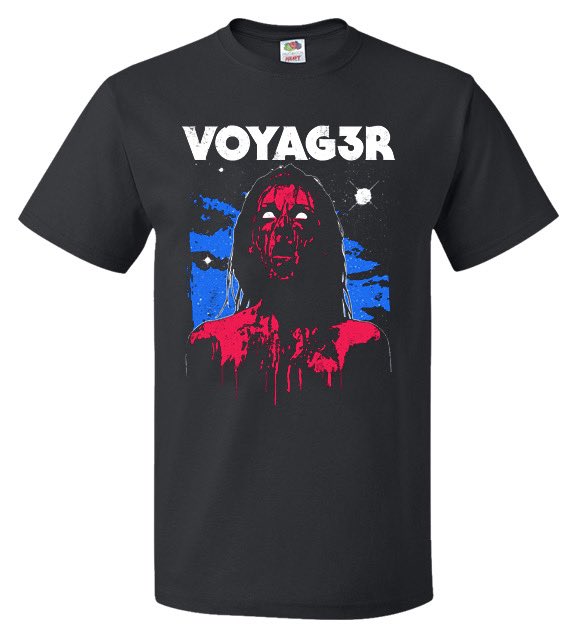 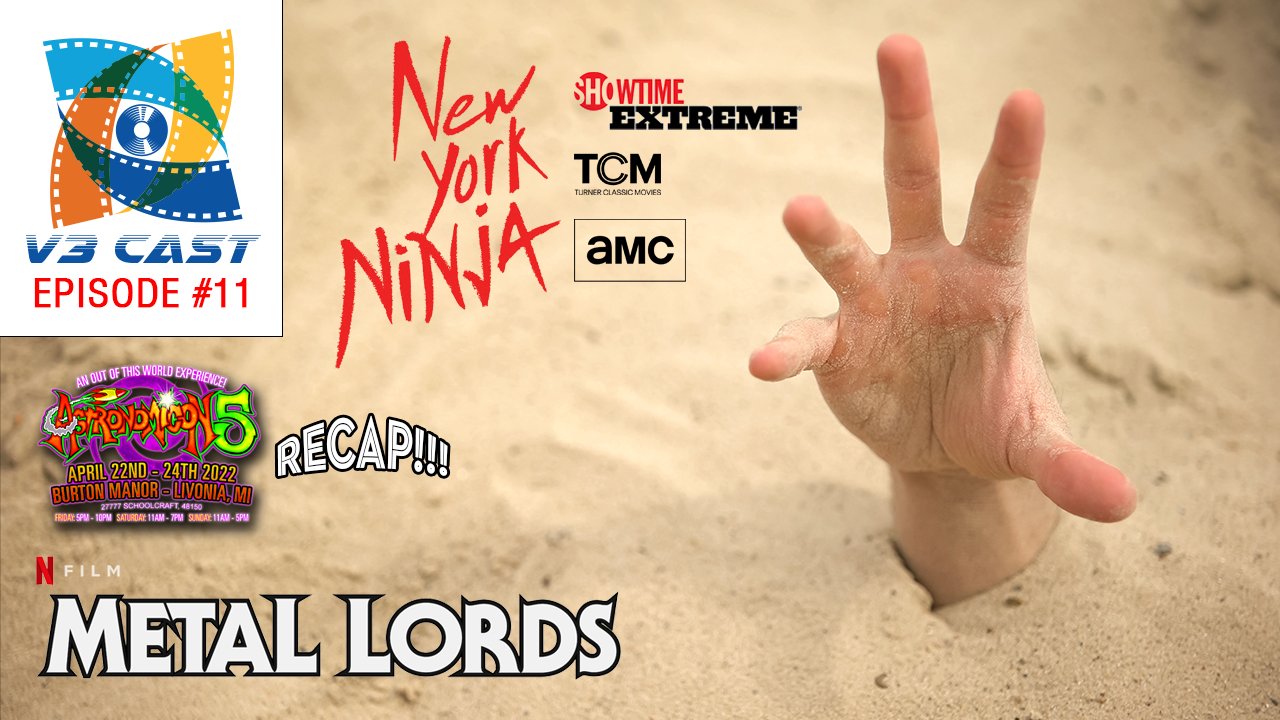