The talented Kasey Pierce does a dramatic reading of an upcoming audio book story written by Dirk Manning and scored by Steve Greene.

Fans of Dirk Manning will be happy to know that a 4-part story (taken from his Nightmare World series) is being produced into an audio book series read by 4 different talents and all scored by synthesist Steve Greene. 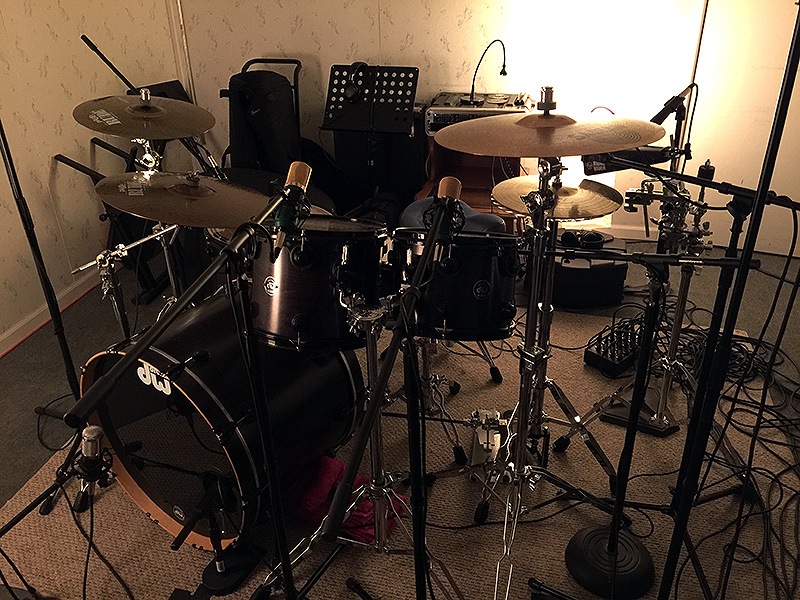 Just did a mix for Rogue Satellites for their track “A Slow Darkness”. Check it out and add it to your collection!

From Rogue Satellites: To celebrate the one year anniversary of “Bees and Snakes”, we’re releasing “A Slow Darkness: Versions. Along with the original album version, this release includes a very special remix by Steve Greene of Voyag3r. This FREE download will be available for 1 WEEK ONLY! Get it now.

Email to schedule your project: battlechambermusic@gmail.com 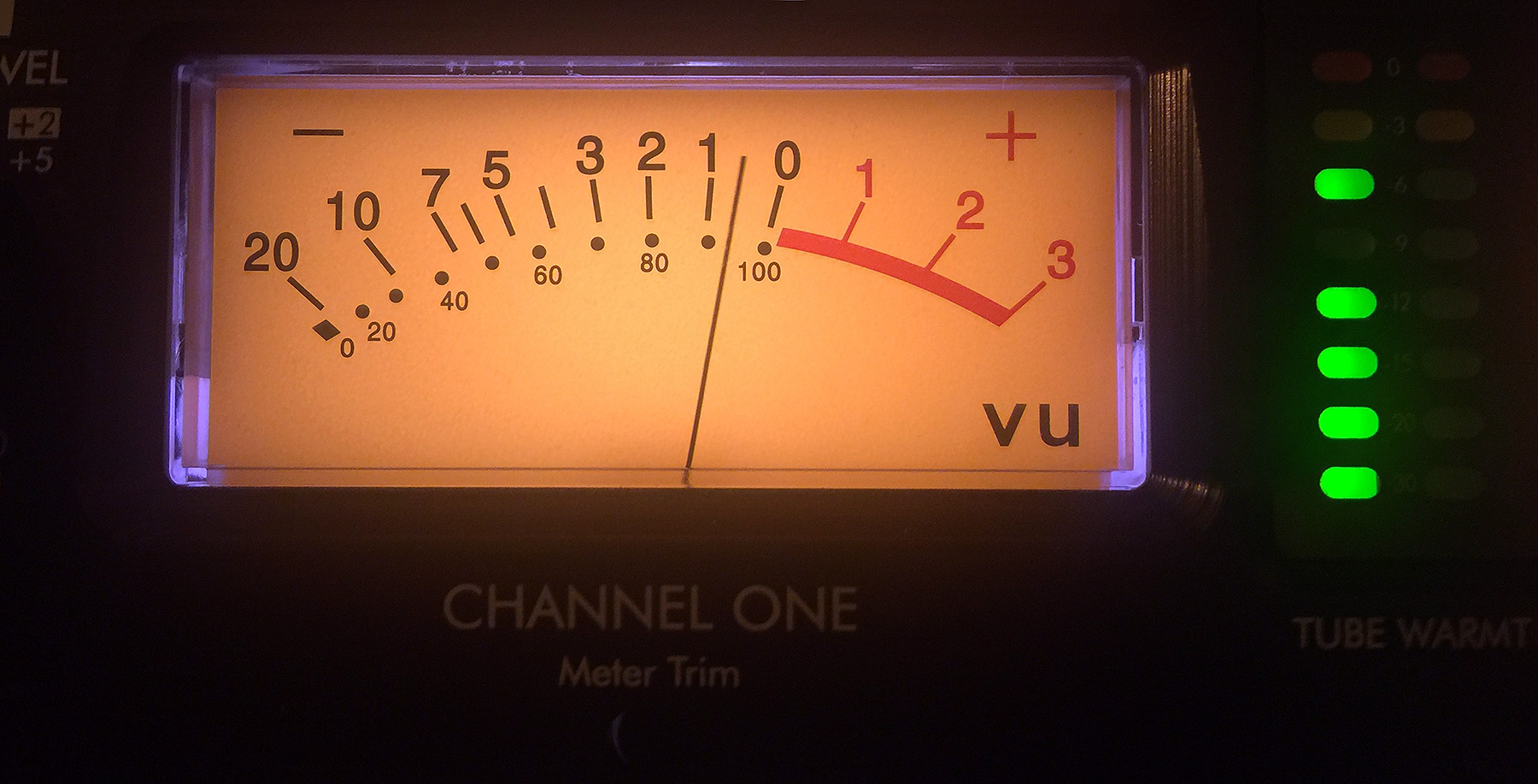 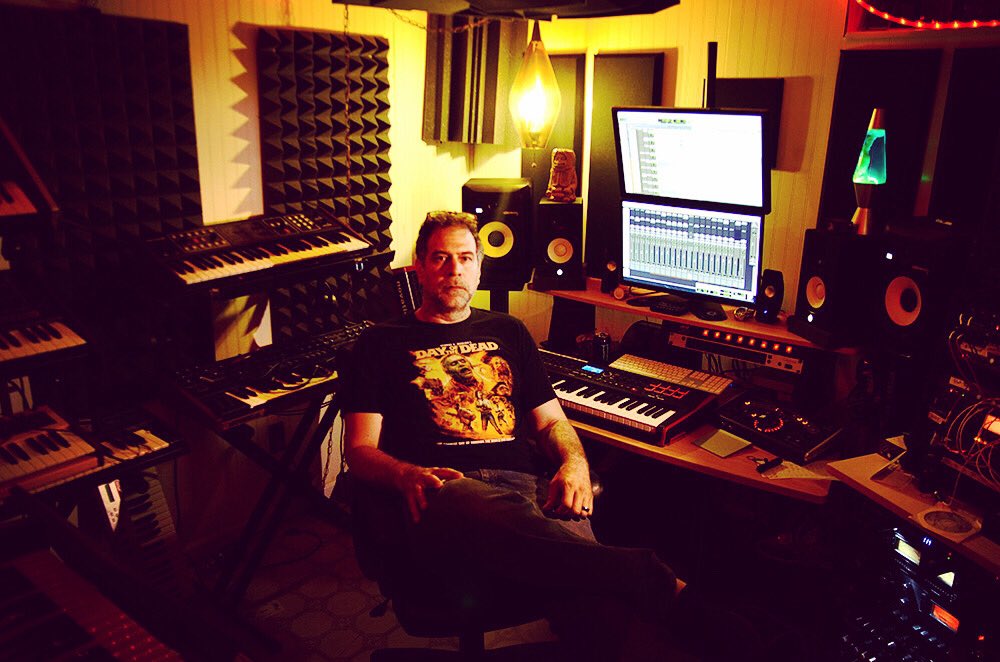 @stevemgreene: As part of my job to create spooky, atmospheric electronic music, I present to you, my latest 2-song release. Add this to your collection! https://t.co/3EQ4e3pksL Spread the word! #synth #horror #synthfam #electronicmusic #bandcamp https://t.co/C5X4IYh0tv 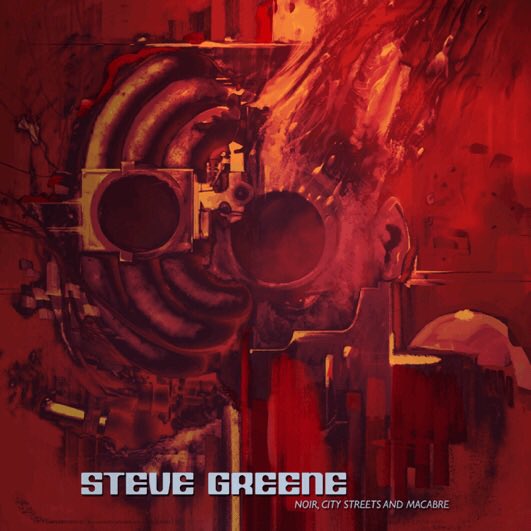 @stevemgreene: It’s already been a year since I released this single. Add it to your collection. https://t.co/g0RB4tdr0d https://t.co/Qt57wgspdz 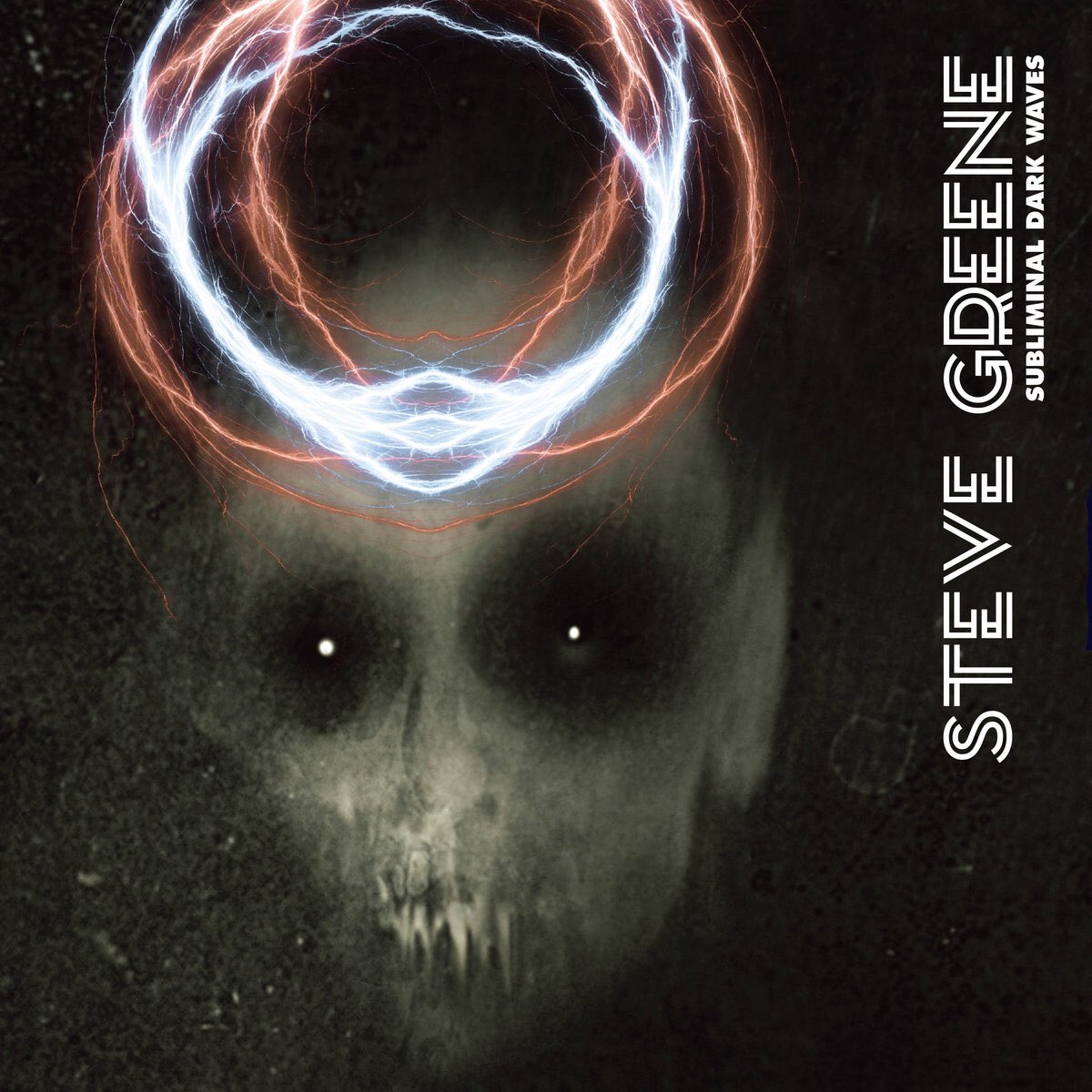 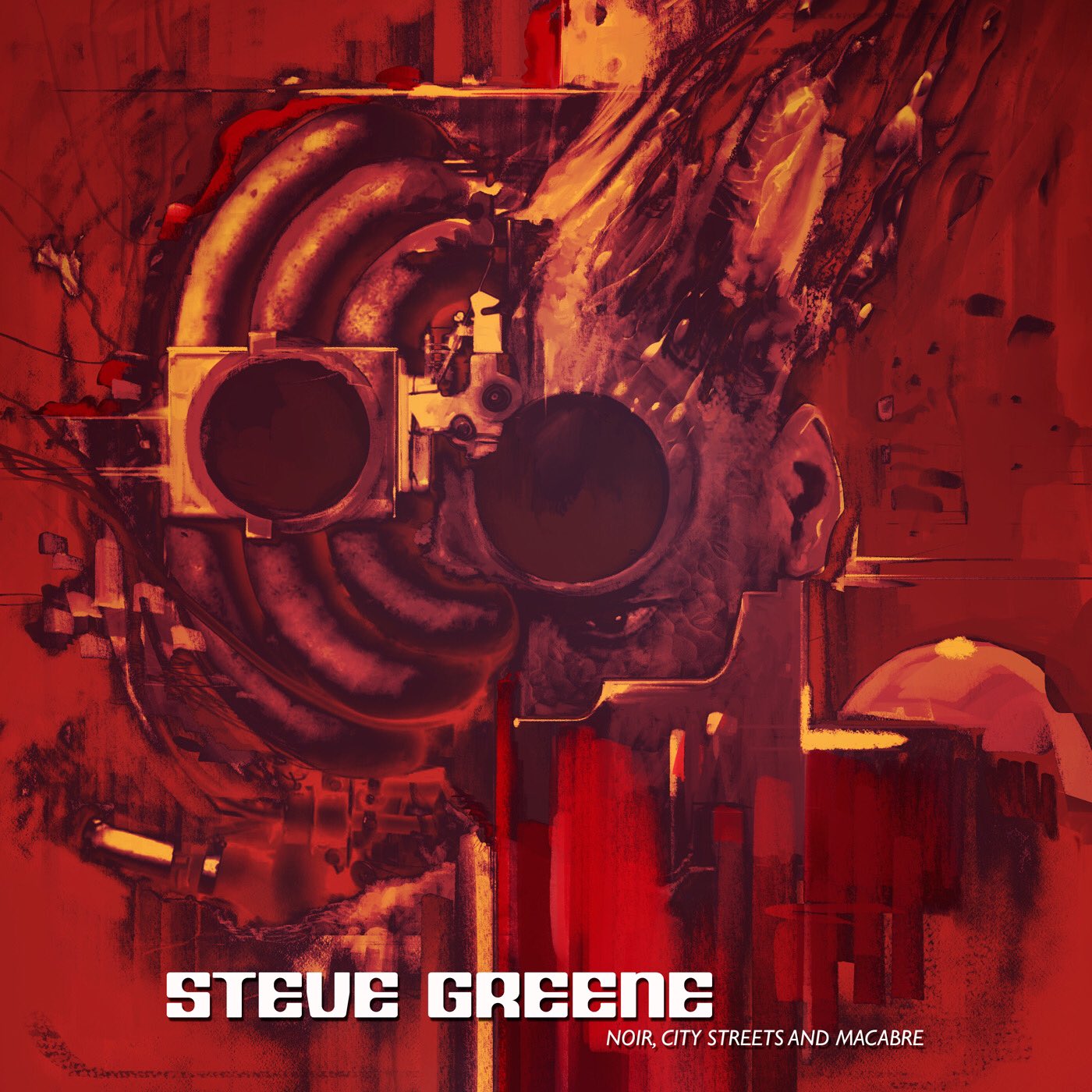 @voyag3rband: This is probably as close as we get to a holiday song. ⚔️🧊💀 https://t.co/Ly8xC7LP1R