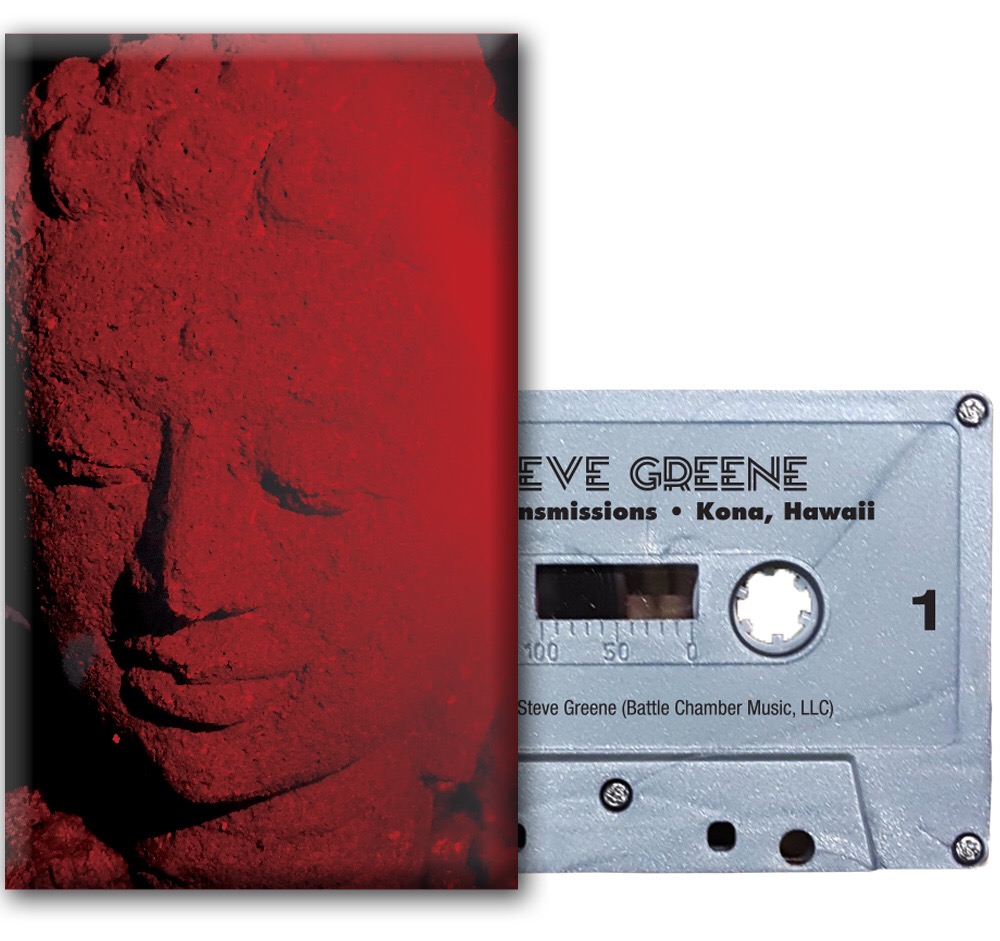 You can now pre-order the limited edition silver, metallic glitter cassette of the new Steve Greene solo album Distant Transmissions – Kona, Hawaii. Limited to 100 copies and will ship on or before the official release date of Friday, March 15, 2019. Order in the Battle Chamber Store. 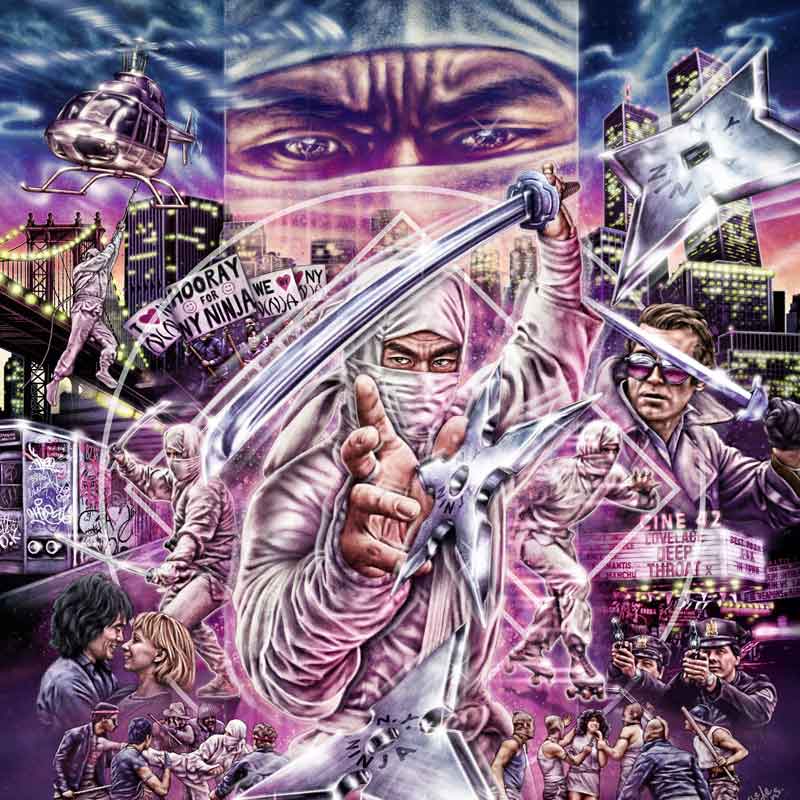 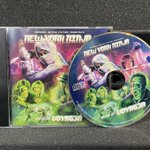 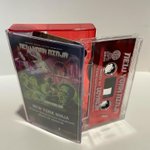 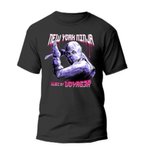 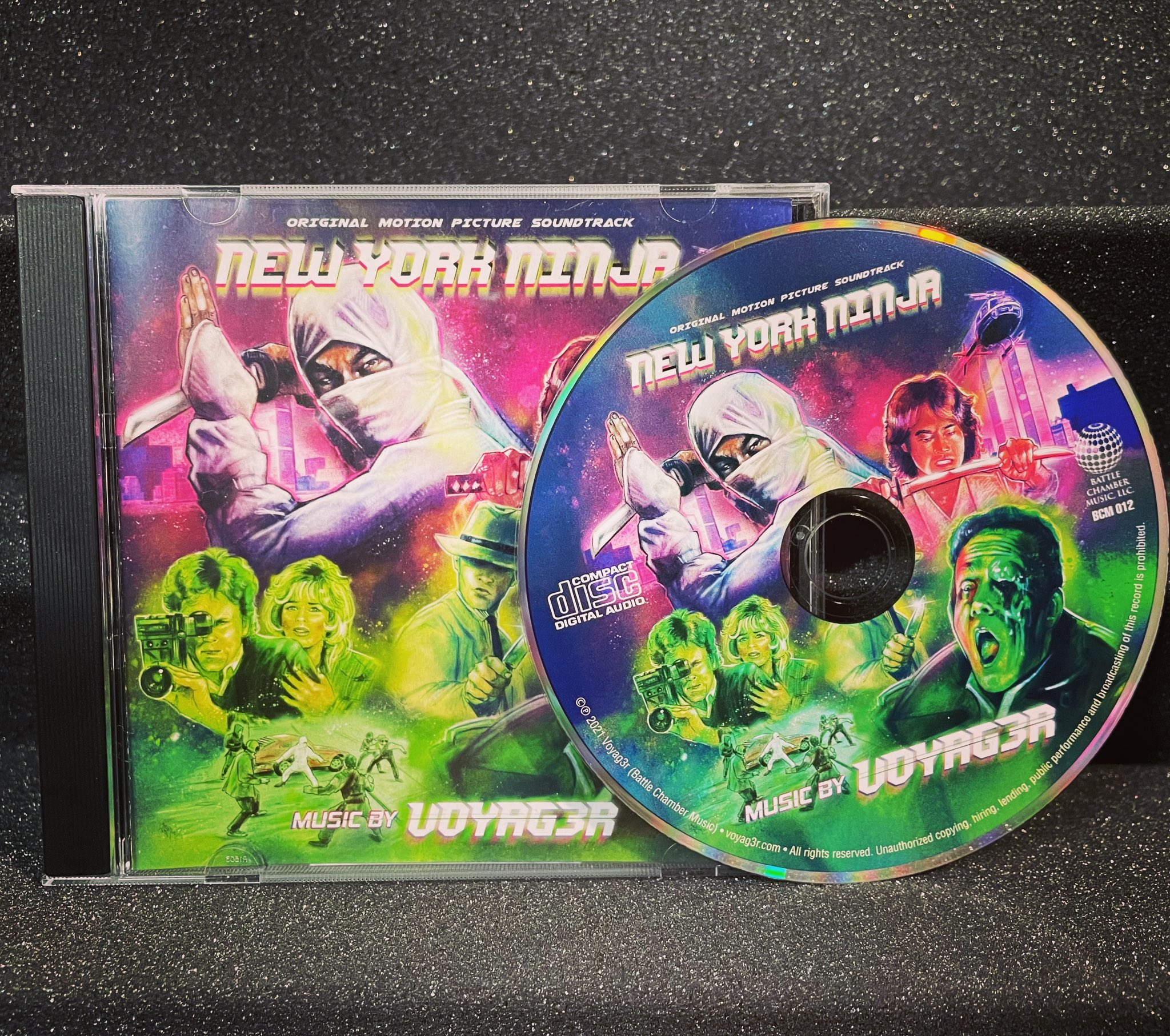 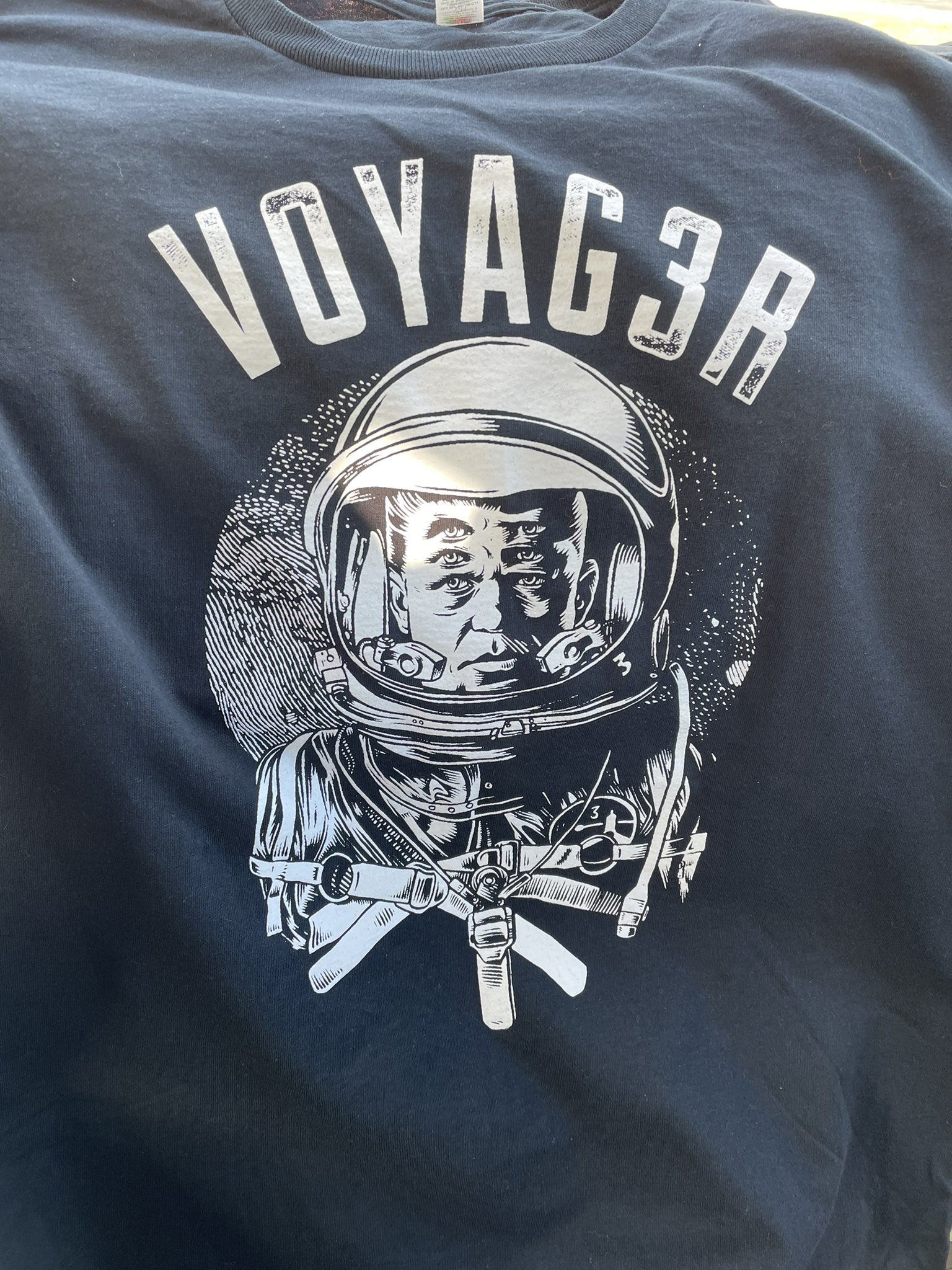 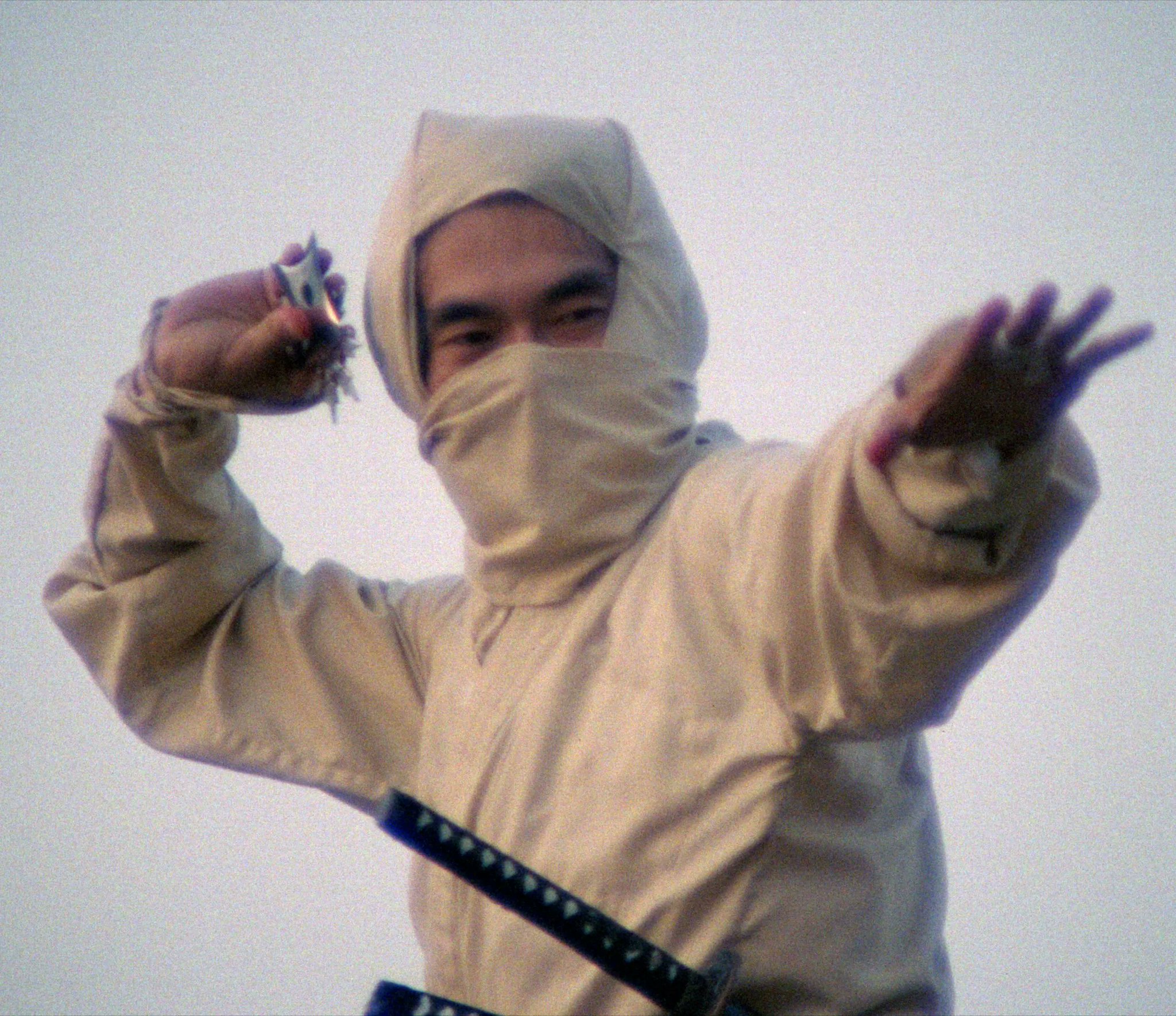 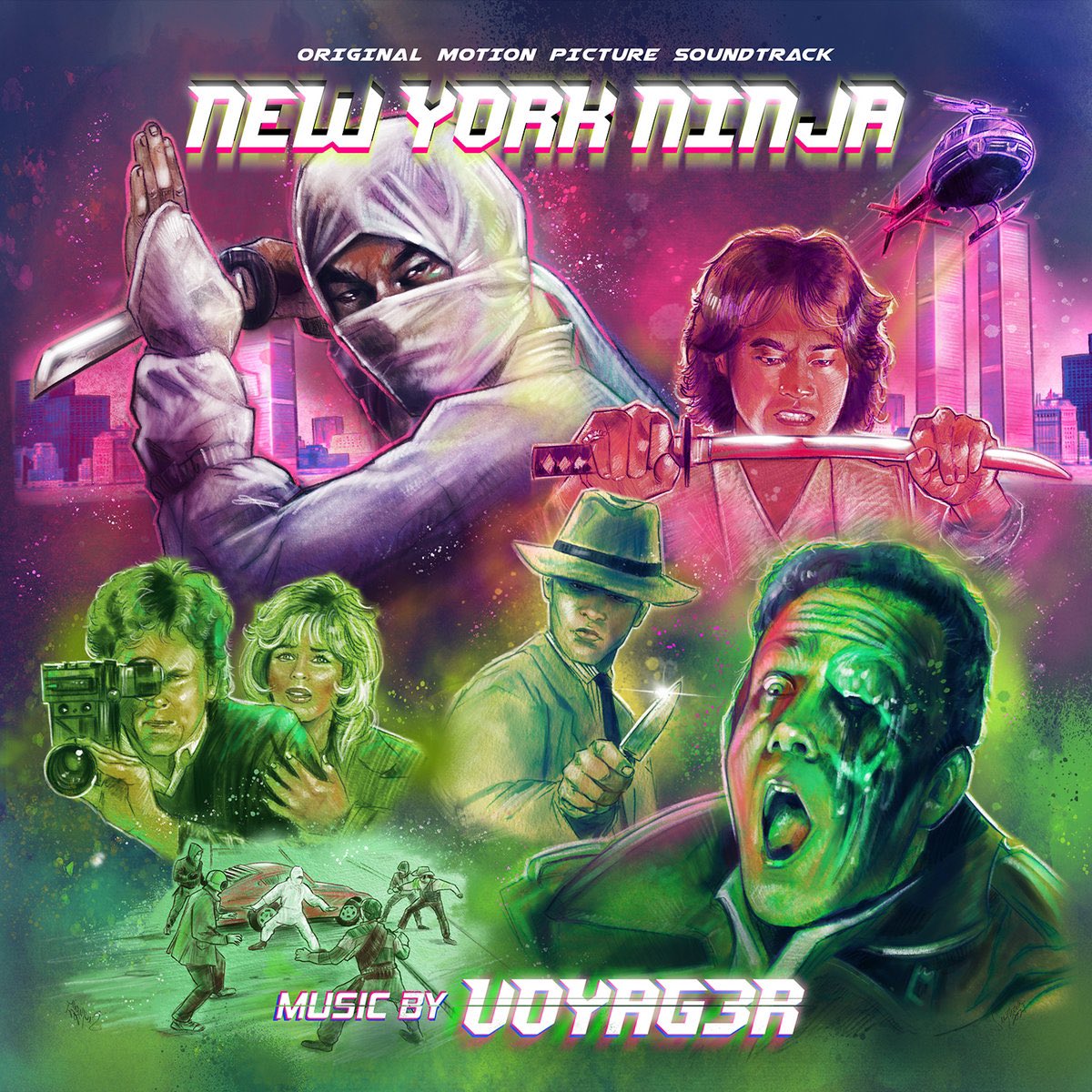 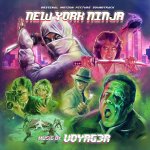 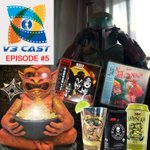 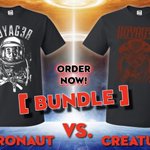